The Linden Lodge Foundation would like to share a ground-breaking report “Horrific deaths, brutal treatment: Mental illness in America’s jails,” published by The Virginia Pilot.

In a nine-month investigation, reporter Gary Harki and several Marquette University students tracked the deaths of 404 inmates with mental illnesses since 2010.

The Treatment Advocacy Center worked extensively on this piece, which reveals the brutal treatment many people suffer in our criminal justice system. The article, available here, includes disturbing images, but I encourage you to read it in its entirety. 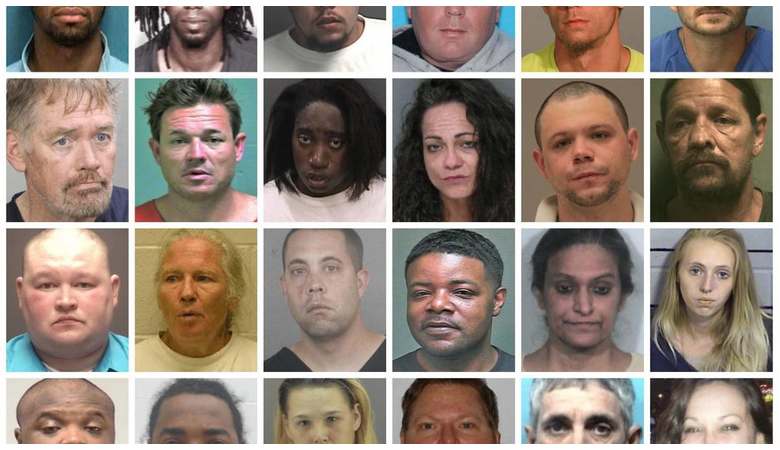 Here are some of The Virginia Pilot‘s findings:

As shocking as it is that 404 people with mental illness died behind bars since 2010 (more than 50 per year), the paper concedes that the actual number of deaths for the period is likely significantly higher than what they could document. If you know of a case they may have missed, additional cases may be reported here.

Without accurate data, those in charge cannot be held responsible for the inhumane treatment of the mentally ill in our nation’s jails. We urge you to share this story with your public officials and policy makers to force this accountability.

I know that reports like this are difficult to read, but they are critical for shedding light on the abuses inherent to a broken mental health treatment system. Moreover, they strengthen our resolve to eliminate barriers to treatment for people with severe mental illness. Only together can we implement reforms that prevent senseless tragedies like these.

Sincere thanks to John Snook, Executive Director of The Treatment Advocacy Center for  alerting us all to this.

This entry was posted in Community Outreach. Bookmark the permalink.