Recipients are recognized for their dedication and outstanding service that enriches the lives of others and makes a difference in their communities. Commemorating its 37th anniversary this year, the Governor’s Volunteer Service Award program recognizes and celebrates the proud tradition of volunteerism in the state.

On Tuesday, April 7, Dean, a long-time resident of Linden Lodge, received the Governor’s Award for Volunteer Service for his many hours and outstanding service to the elderly residents at St. Joseph’s of the Pines – they nominated him and he was one of but 10 over the age of 55 that received this award. 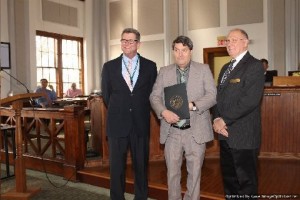 Neat thing is that St. Joe’s knows about his mental illness and gave him the opportunity to prove he could be a valuable member of society and have a fulfilling life. This is a monumental moment – someone that is KNOWN to have a schizo-affective disorder is being recognized by the community for their volunteer efforts! We are so VERY PROUD of Dean and his dedication to his volunteerism. Anyone that knows Dean should be proud of this accomplishment as well. The entire gang was dressed up and looked super – they cheered for Dean when his name was called and certainly were pleased for him when he walked up to receive it. What a team!! 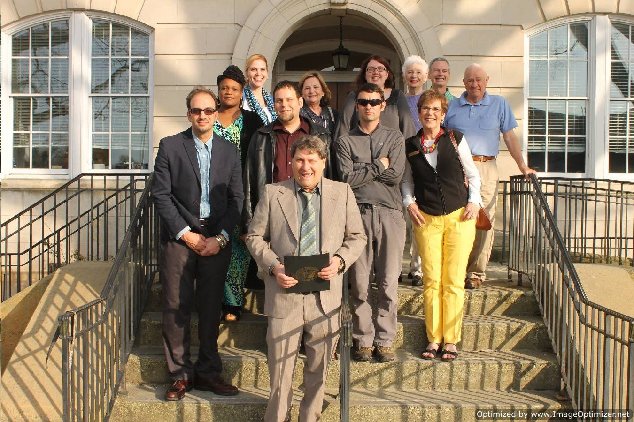